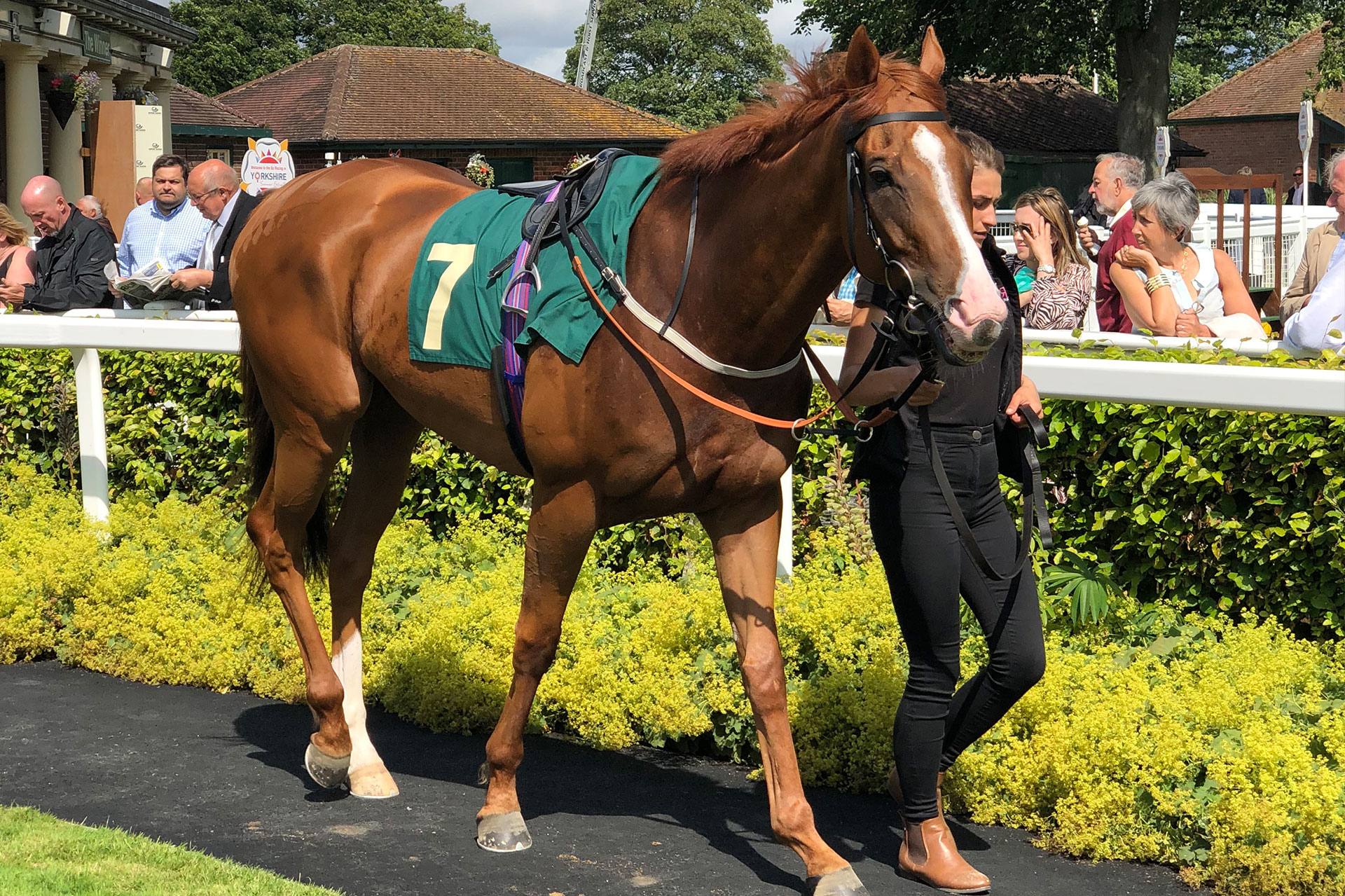 20th/21st July was a reasonably quiet weekend as far as runners were concerned.  With the late withdrawal of Starfield Song, we were left with only Jabbaar in the Ripon Bell-Ringer Handicap with Lewis Edmunds on board for Let’s Be Lucky Racing.  It was another big run from the ever consistent 6yo but he was just short of room in the closing stages and finished up 6th beaten 2 ½ lengths.  A game effort considering he was 2nd by a neck at Hamilton 48 hours before!